"Find out the reason why you failed!" 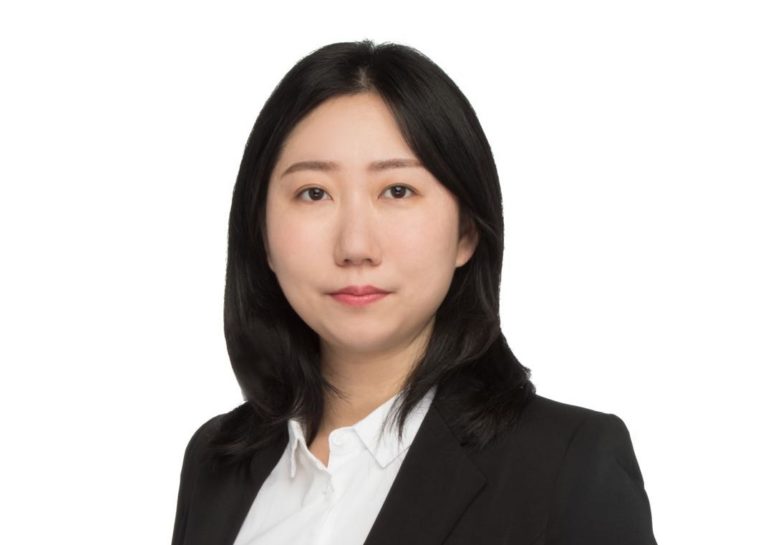 Cassandra graduated from UTAS with Master of Journalism, Media and Communications. She also has experience back in her own country of journalist and media supervisor for NGO. However, she found it hard to find a journalist job in Tasmania. Then she decided to study Certificate IV in Community Services.

She did some research on all of those area, and found out that all of these jobs had some comment requirements: drive license, Work with Vulnerable people check, police check, first aid certificate…That’s why she applied the ‘Learn to Drive’ program with MRC and got her drive license.

She decided to stop applying for jobs with no hope, but went to MRC Career Coach program for advice.

Here are some tips she received from the coach:

Cassandra got her first job as a casual disability support worker 4 weeks after attending the Career Coach, which was from networking and follow-up call.

“That was a normal Friday. I just thought up a student who did the placement together with me and we often shared job information, but he had been quite for a while. I asked what he had been up. He told me that he got a job with M company. It came to my mind that I also applied for that company and it sent me a letter saying that I was put in their talent pool, but I didn’t receive interview invitation. Then I decided to give the company a follow-up call.

When I called the company, they said that they were hiring at the moment. Then they asked me when I have time for an interview. I answered anytime. And they said ‘okay, could you come this afternoon?’ I said yes. And it happened so quick that I passed the interview that afternoon and received the job offer on my way back home!”

“I received this job from the government job fair. Before I went there, I did some research of the companies that I would like to contact. Then I prepared cover letters for each company. I went their quite early that day, actually, I was the second person who came into the hall. Because I knew that people have more energy in the morning and would be more welcomed for their first visitor.

The HR from the company caught me before I went to their stall. He asked me ‘did we meet before?’ I said yes I went to your company’s job fair and met before but I got rejected, but I was still willing to try again. He then looked at my resume and gave me his office number, said ‘I will keep your resume and you will receive an email from our HR, but if not, you can call me.’ I received a rejected email from their company again the next week, but I called him later. He invited to an interview. Then I got that job.”

Cassandra told us that networking and follow-up is also important for job hunting in Tasmania.

Now Cassandra works over 30 hours a week. She is considering her next step of career plan as a communication officer in a not-for-profit organization. Good luck to her!

Migrant Resource Centre Tasmania (MRC Tas) is a not-for-profit organisation that has been supporting people from migrant and humanitarian backgrounds to settle successfully in Tasmania since 1979.

Migrant Network Tasmania draws on the goodwill, stories and tips of migrants and the wider community to help fellow migrants to establish lives and careers in Tasmania.